UPS Direct Ltd provide ruggedised power solutions for several F1 Teams, increasing the reliability of their IT infrastructure within the harsh pit lane environment. We have worked with Aston Martin Cognizant Formula One™ Team since the days when they were called Jordan Grand Prix, and our bespoke power rack has survived twelve seasons of trucking around the world to all of the F1 races without a failure.

Compare this to the 2007 season when one team alone had thirteen standard UPS's fail in one weekend. This team (who cannot be named due to F1 secrecy) now uses specially built UPS Direct equipment and have since not had a single failure.

Adrian Collinson, Head of IT at SportPesa Racing Point F1 Team commented: “In the garage, it gets even more specialised because of the unique environment,” continues Adrian. Harsh environments are the extremes of conditions. In Bahrain, the extreme is heat and sand; in Malaysia, it’s humidity. 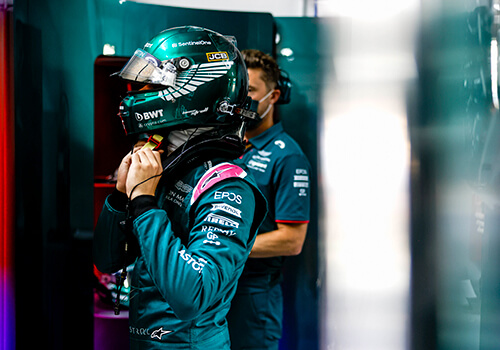 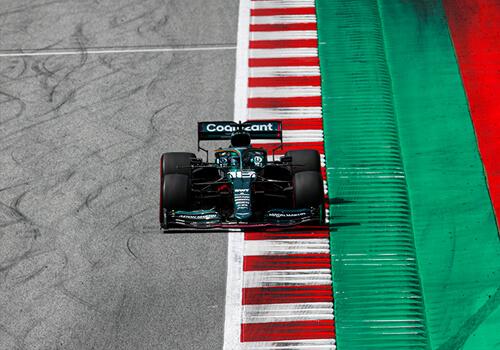 “The computers we’re using in the garage are designed to run in these environments. The design of the circuit boards and the cases are such that they can cope with much higher ambient temperatures. The ones in the garage are also coated internally so that they can withstand the carbon dust that is present in an F1 garage. Carbon, being very electrically conductive, tends to damage electrical equipment and in the past, we’ve had a lot of instances of equipment failures due to this. 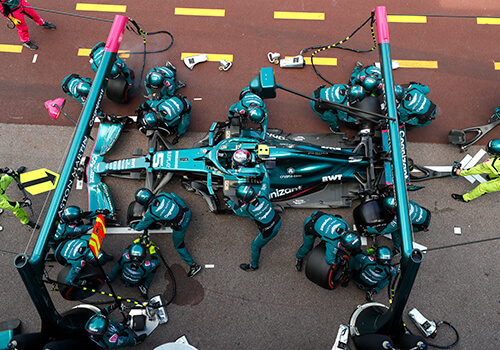 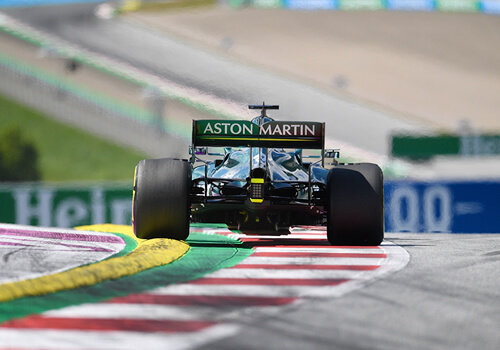 “We used to have Uninterruptible Power Supplies (UPS) running the garage, which were standard off the shelf units that have physically blown up. A UK-based specialist - UPS Direct - has designed a solution for Aston Martin Cognizant Formula One™ Team, using a 19-inch, rack-mounted unit that contains a UPS in an air-conditioned, sealed environment. You can throw as much carbon dust at it as you like. It’s proved phenomenally reliable compared with the setup we used to use.”